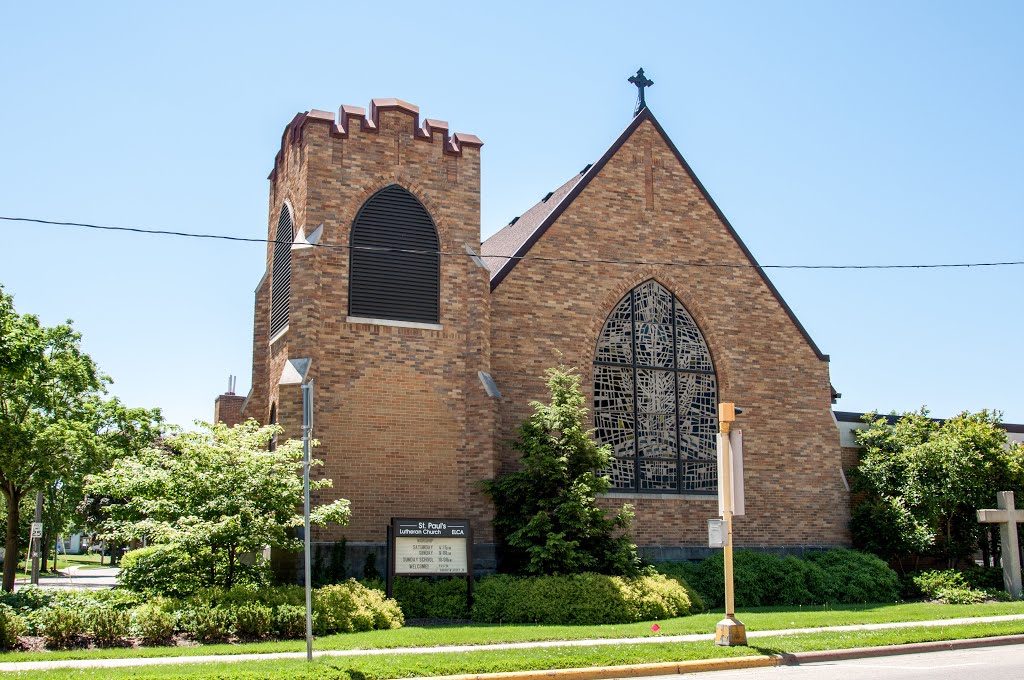 St. Paul’s had it’s beginning on June 11, 1906.  At this first meeting of organization, a constitution was adopted.  The first service was held at the Waterloo City Hall on July 1, 1906.  On August 26, 41 charter members celebrated communion, elected the first council, and installed Reverend A. C. Peterson as their pastor.

In December 1928, the Reverend F. O. Broesicke became pastor.  The decision to remodel was made in 1930.  The Women’s Missionary Society presented the gift of a new organ, which was dedicated to the church.  In 1945, the interior of the church was decorated.

The Reverend Louis Piehl served at St. Paul’s from 1947 until 1952, when the Reverend Leroy Futscher assumed the pastorate until 1955.  The Reverend Donald Wandersee became pastor in 1956 and in September, the congregation celebrated it’s 50th anniversary.  The property adjacent to the church was purchased in 1961.  Kenneth Walstrom became pastor in 1963.  In 1964, the present parsonage was built and dedicated.

The Reverend Gerald Goodrich became pastor in 1967.  In 1972, the interior of the church was extensively remodeled, an addition was added and the parking lot was constructed.  Reverend James Kannenberg served the church beginning in 1976.  In June of 1981, the 75th anniversary of the church was celebrated.

From August 1987, through August 1989, St. Paul’s was privileged to have two seminary students as interns: James Bump and Mark Bartusch.

A new parking lot was added to the south end of the church in 1988.  Special services were held on May 15, 1988, to help Pastor Kannenberg celebrate 25 years in ministry.

A building project with a new entry to the back and remodeling in the basement took place in 2002.  In 2005, remodeling was done to the upper level of the narthex and nave.

St. Paul’s celebrated our 100th anniversary in 2006, and we continue to grow in love and faith for God and His people. 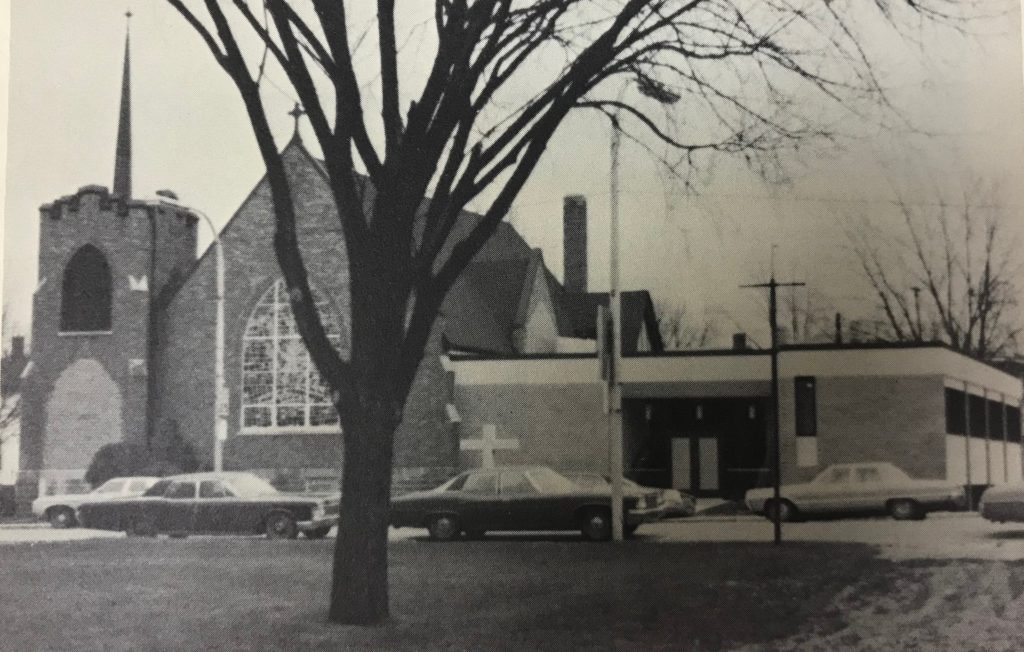 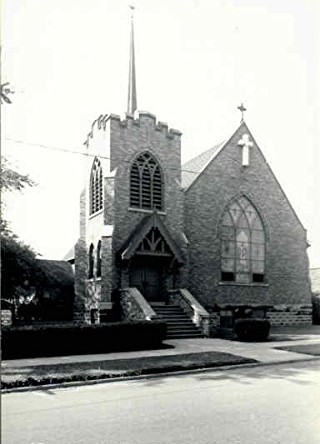 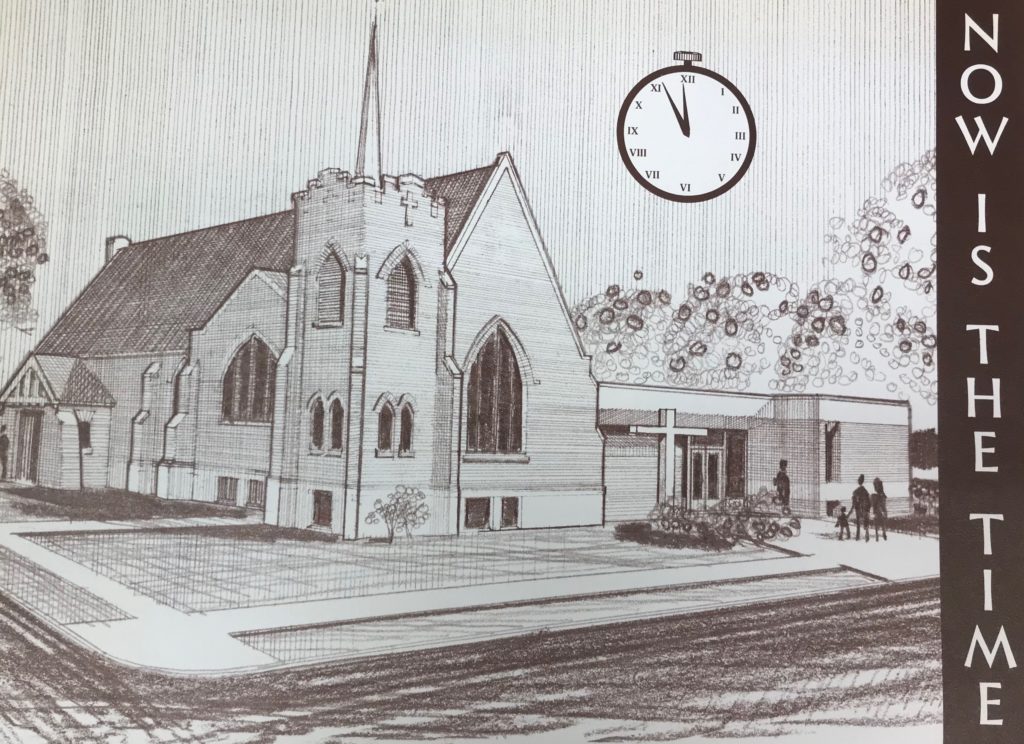